Android Silver - Understanding it inside out - Code Pixelz
Skip to Content

Google has always been delivering bigger and better products to its global customer base. The company has introduced some of the finest devices that offer users an easy access to high-end hardware and a great Android experience. Over the recent years, Nexus has been Google’s answer to the leading smartphone manufacturers located all over the world. Although Nexus have never been ranked as the best selling smartphones, they have served as a gentle reference for everything that Android can offer.   Regarded as Google’s next-gen line of high-performing Android devices, Android Silver was supposed to replace Nexus. Although  the Android Silver plan was never confirmed by the search engine giant, it has been claimed that the idea of releasing Nexus 6 has been dumped in the process. If you’re an Android fan and want to learn more about Android Silver then keep on reading as I’ve covered some interesting insights for you.

Reports reveal that Google always wanted the OEMs(Original Equipment Manufacturers) to participate in the Android Silver project but it didn’t happen as expected. The sole reason for this being that the Android handset manufacturers had a different perception regarding the launch of Android Silver devices. They were not tempted by the idea of reducing fragmentation via less-customized Android gadgets. Moreover, Android apparatus creators were also against the initiative of allowing app developers to build a single version of operating system instead of multiple versions. Well, finally, it was the lukewarm response received from device manufacturers which resulted in postponement of Android Silver plan. Check this post about electronics manufacturing solutions to learn more .

A wide group of analysts believe Android Silver to be Google’s drive for re-branding Nexus. Backed by plans of offering more services as compared to the ones available with Nexus devices, Google definitely has great opinions about its Android Silver project. 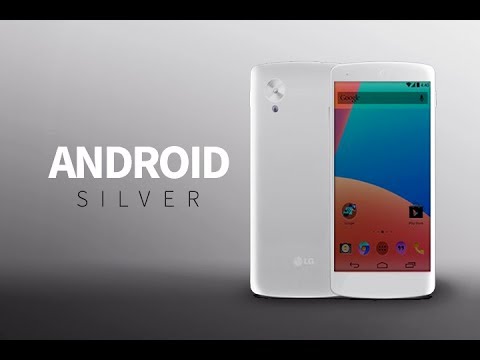 Although Android phone sales outpower iPhones in the US, Google has been making continuous efforts to grow its consumer count. Reports also uncover that Android Silver could have been Google’s attempt for targeting Apple in the US market. It is being considered that with Android Silver, Google has shown its inclination towards bringing Android’s expensive handsets under a consolidated banner of user experience and branding.

With Nikesh Arora quitting Google, Android Silver project is assumed to have been scrapped

Nikesh Arora, the former chief architect at Google was the one who actually saw the company’s partnership with leading Android device manufacturing company and wireless carriers. Now that Mr. Arora has left Google, there’s no one who can boost the Android Silver program and get it going. 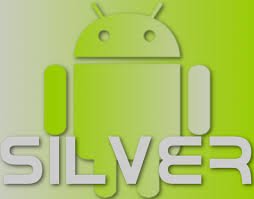 Android Silver will mark an end to one-manufacturer, one-device approach

Unlike the case of Nexus devices where Google worked with a single manufacturer on per year basis, Android Silver will be open for any manufacturer. That means, dozens of Android Silver devices would be produced on a per annum basis, offering users a wide choice of affordably-priced smartphones.

While Google isn’t quite confident about the launch of its first series of Android Silver smartphones and tablets, it’s likely that we’ll get to embrace a whole range of Nexus devices in the year ahead. Let’s keep our fingers crossed!! May be Android Silver will reach us in this year 2015.

Top 5 Benefits of Android App Development for your Business

One thought on “Android Silver – Understanding it inside out”