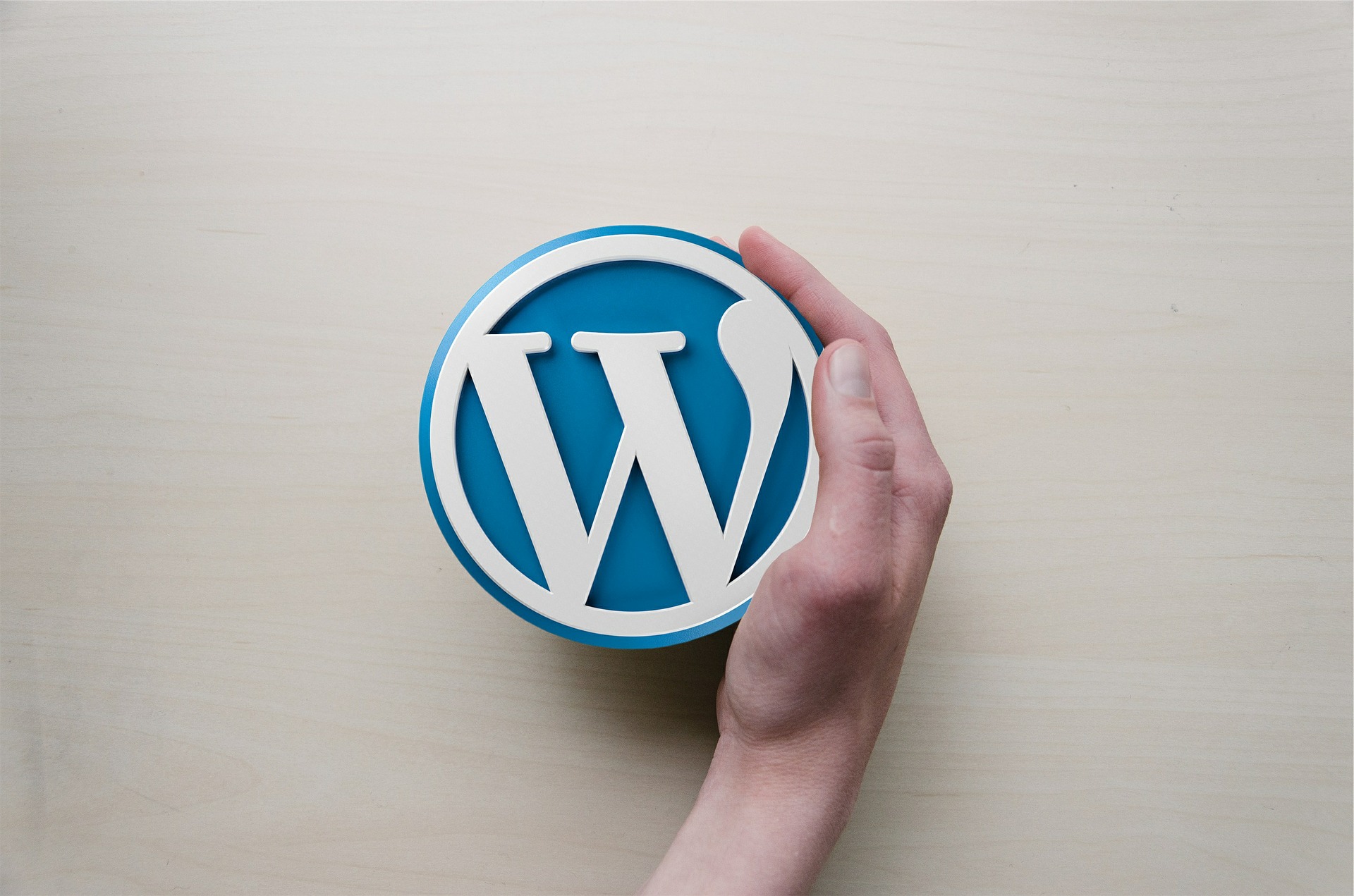 The date is set to release WordPress version 4.9. It is one of the most prominent and awaited announcements of the year. The targeted release date of the WordPress 4.9 is November 14, 2017. Currently, the latest build version of WordPress available is 4.8.3. Let’s get talking about WordPress 4.9. And find out what Mullenweg wants the user to expect from WordPress 4.9.

WordPress 4.9 will be the powerful upgrade of the year. Matt Mullenweg confirmed that it mainly focuses on its user.  It comes with the theme of editing code and managing plugins and themes and doing v2s. It has also sharpened some features of the previous version of WordPress. Well, I think these features are not enough to meet the expectation of the user. That’s why the developers are still examining the probabilities to customize the schedule customizer changesets. Weston Ruter, Customizer component co-maintainer explained the specialty as “adding statuses for changesets: being able to draft a changeset to come back to later, and then to be able to schedule it to go live.” 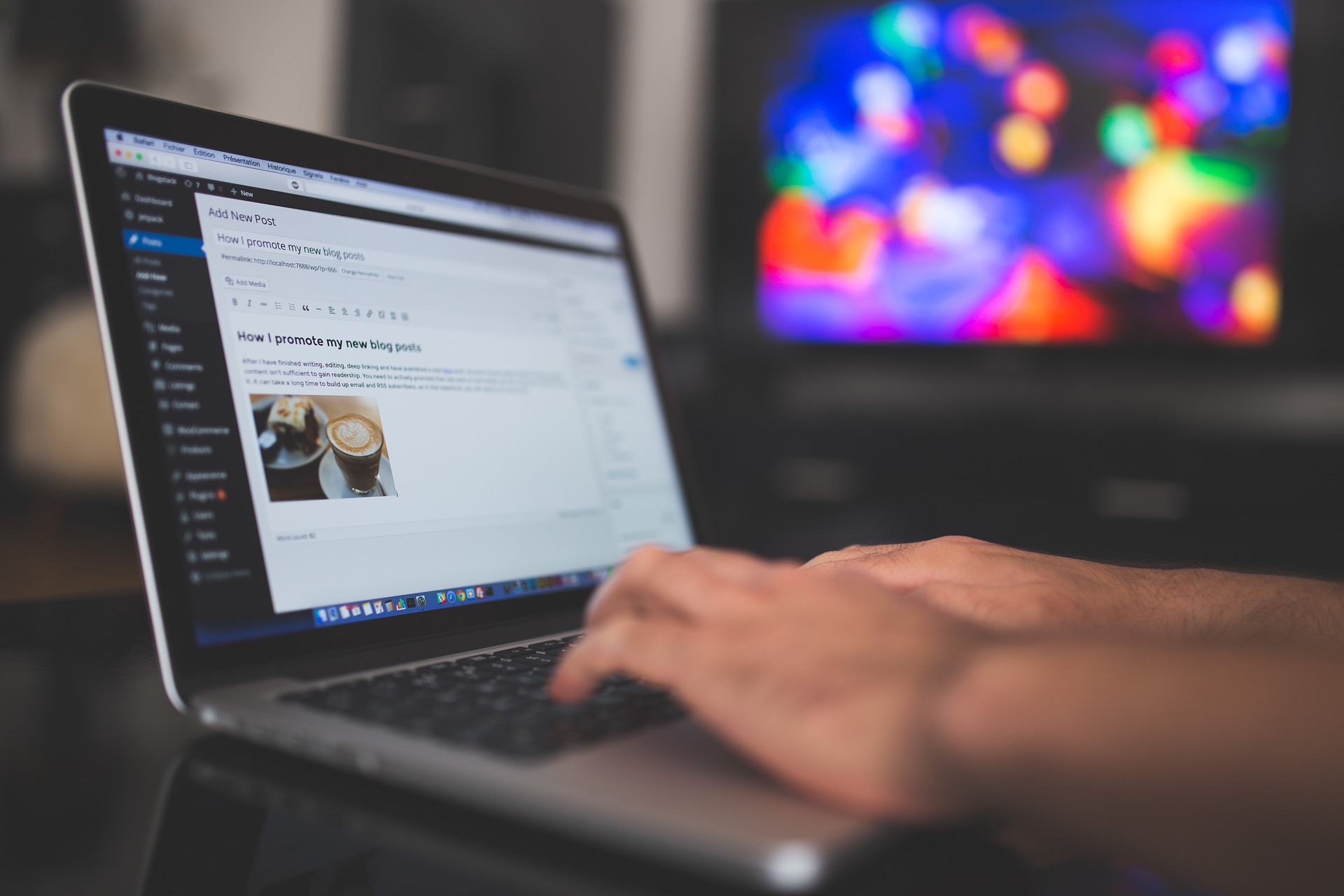 Similarly, it is supposed that WordPress 4.9 also comes with the specialties of sharing Customizer sessions. There are also opportunities to preview them outside of the iframe and schedule them to publish at a favorable time. So basically the holiday theme change you were looking to do, you can work on it right away and schedule it. Also, share the preview URL with your partner or others to see, even if they do not have access to the backend. How’s that for flexibility?

Also, contributor to TinyMCE, Andrew Roberts also raised his voice to include new mobile-optimized UX, which contributes responsive toolbars, that could land within the proposed 4.9 time frame. Unfortunately, this feature is pending as he had already proposed this idea before and told to pause until Gutenberg.

Furthermore, there may be some changes to the default font in the editor to lighten the transition to Gutenberg in the upcoming days. Mel Choyce with Weston Ruter, currently working as managing Customizer focuses is expecting to complete the Gallery Widget for 4.9.

Finally, we can’t do anything further, rather than marking our calendar of the release date of the WordPress 4.9. Theme authors and plugin developers though can test their theme/plugin against the beta release to make sure everything runs smoothly after the upgrade. 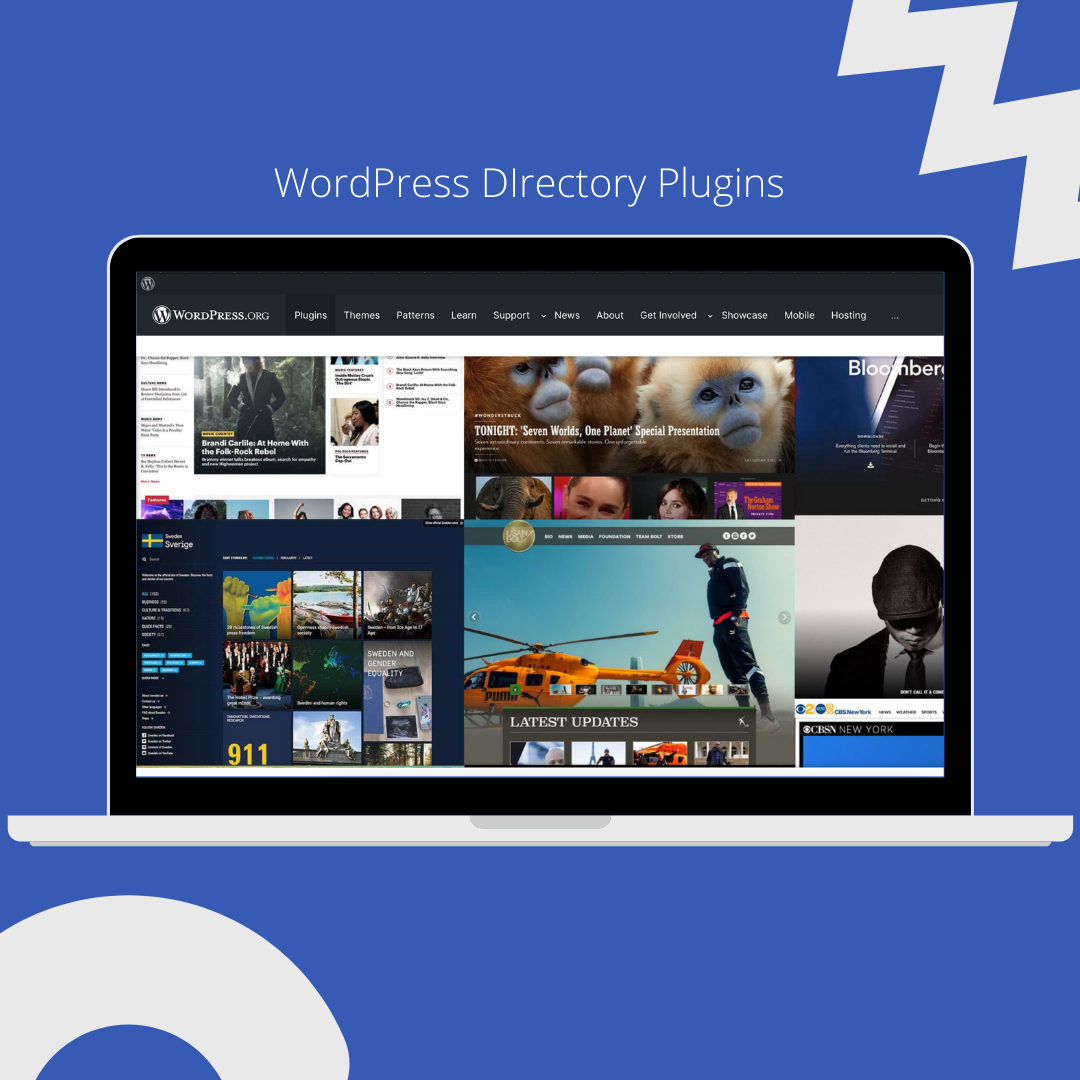 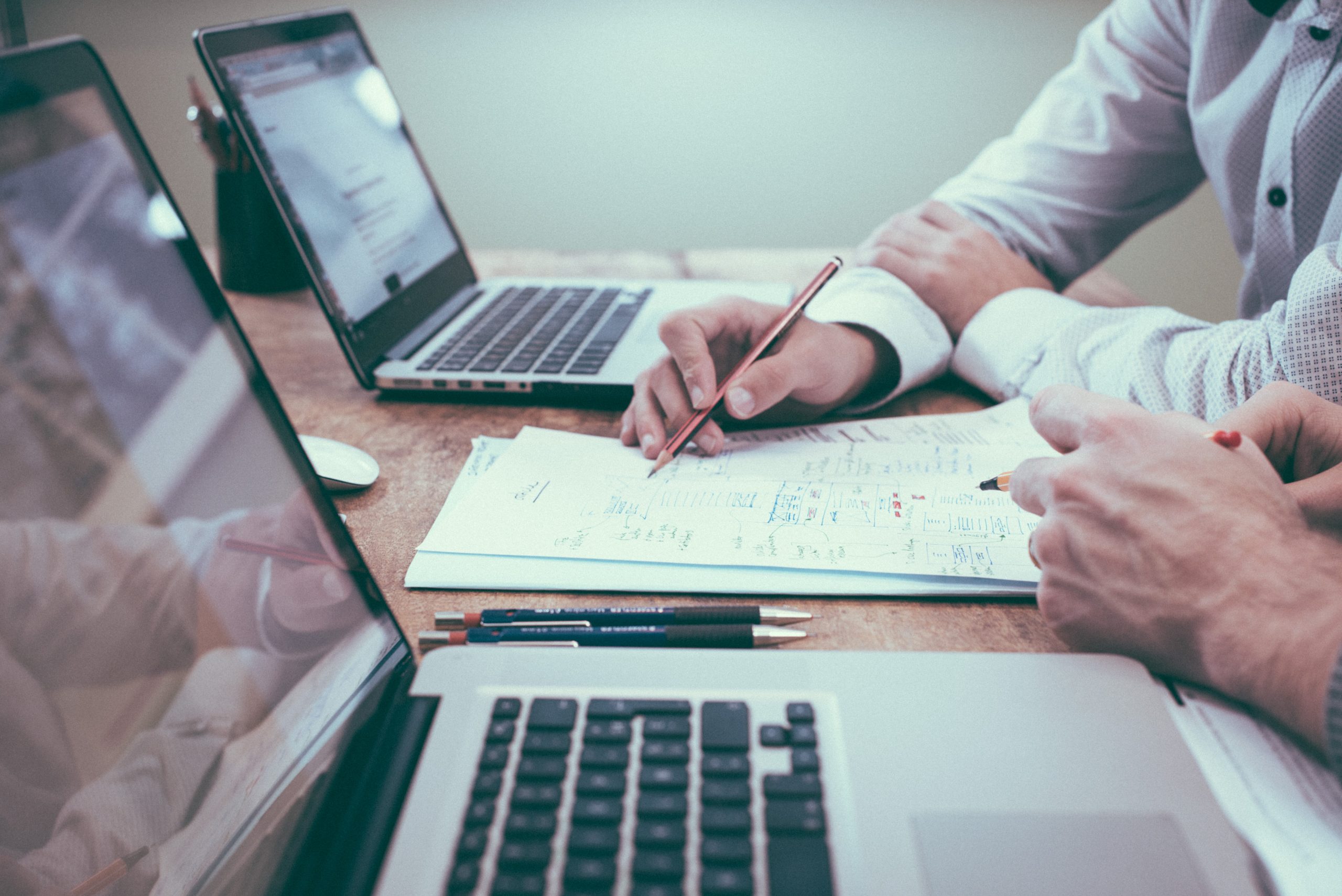 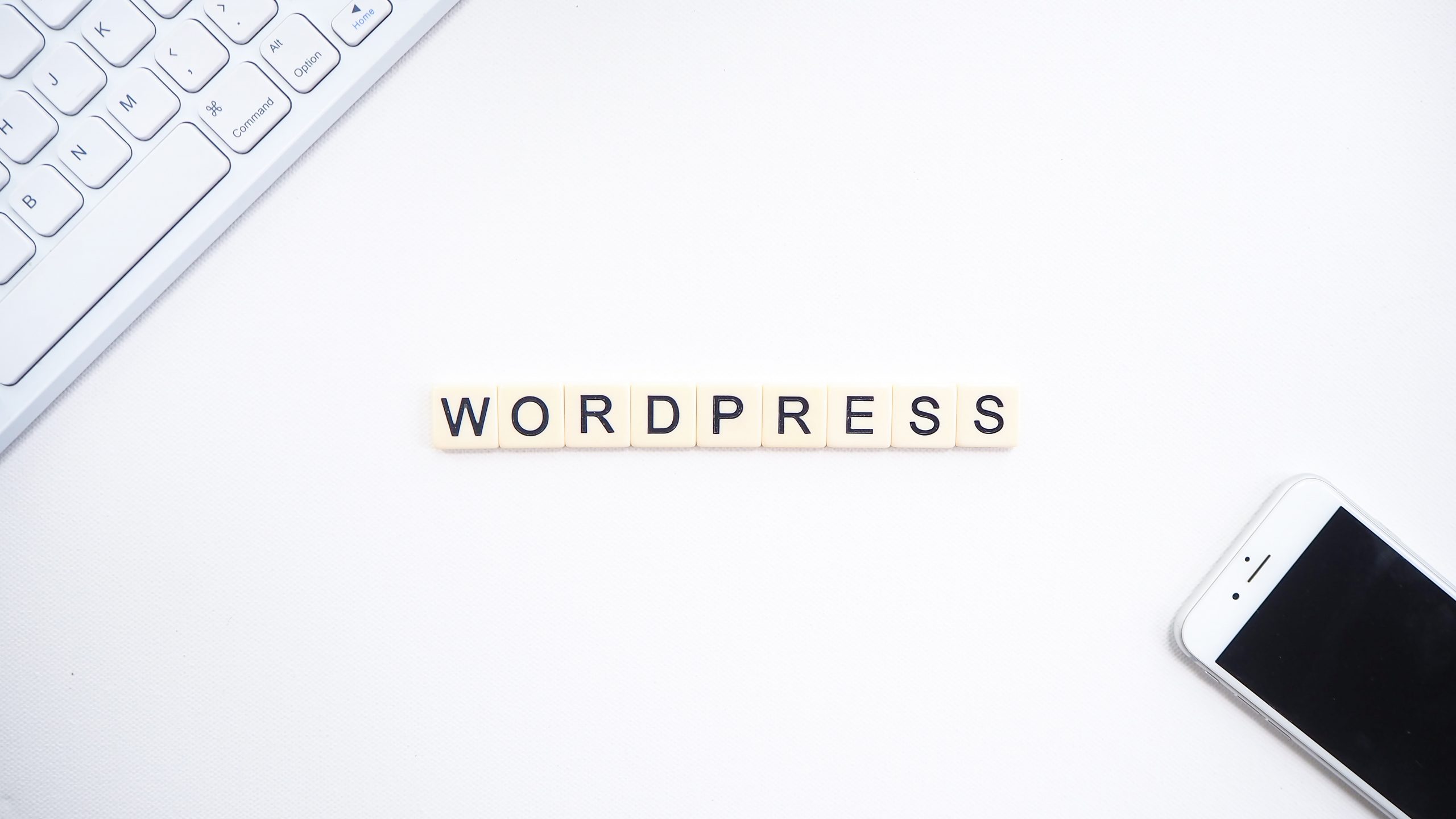 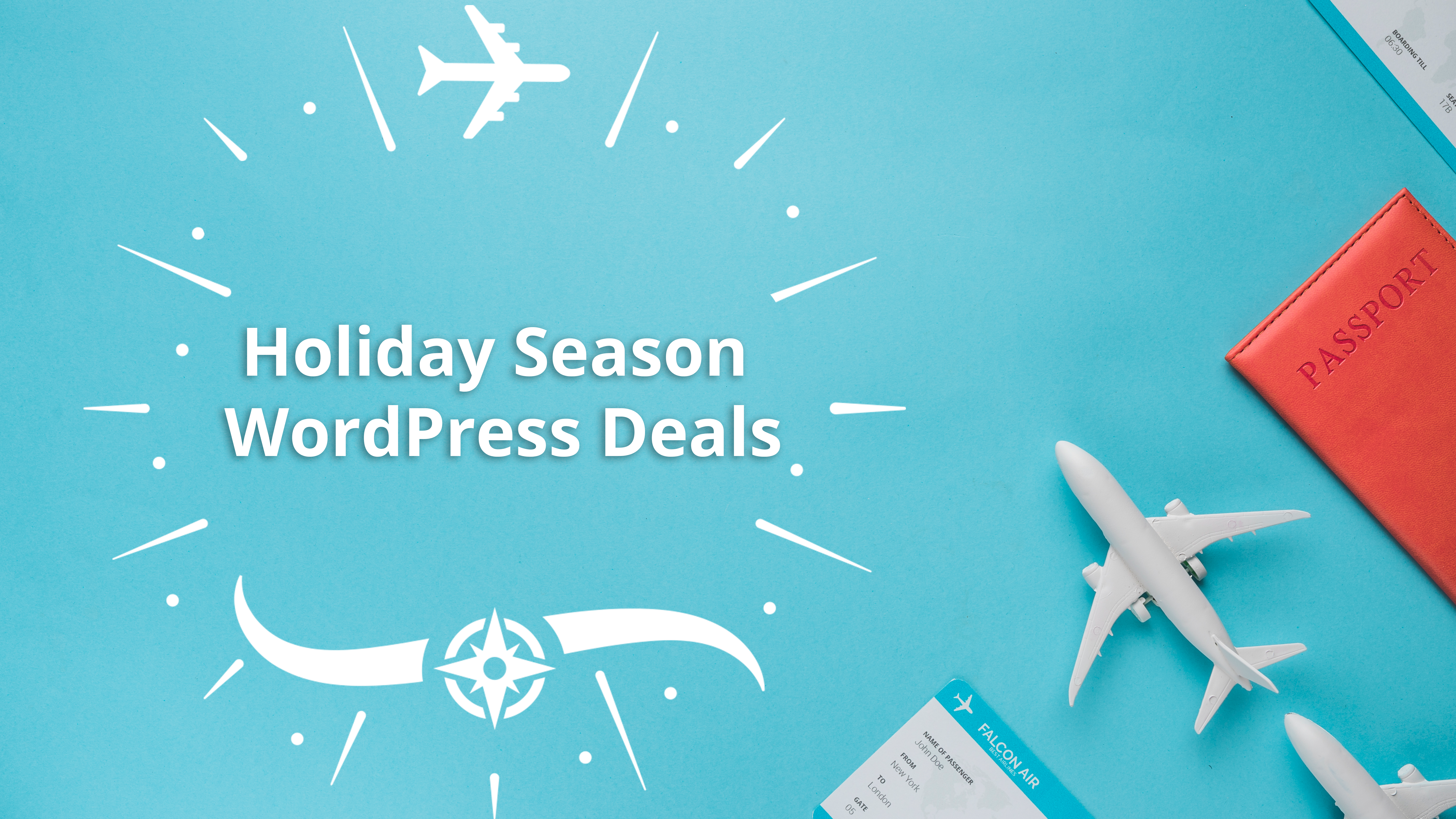