Working with wrap in jQuery, (How to add an element around another element in jQuery) - Code Pixelz
Skip to Content

jQuery is a multi-browser JavaScript library designed to simplify the client-side scripting of HTML. It was released in January 2006 at BarCamp NYC by John Resig. Used by over 55% of the 10,000 most visited websites, jQuery is the most popular JavaScript library in use today. Here we will discuss 5 quick jQuery examples.

wrap()
This function is used to wrap a given element with the newly provided element. Say if you want to wrap all <span> with a <div>  with class “test” you would do something like:
<script>$("span").wrap("<div class="test"></div>");</script>
or say if you would like to check a certain level of depth and add element accordingly you could also do that as follows: 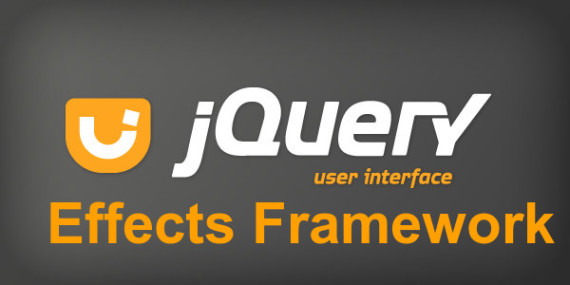 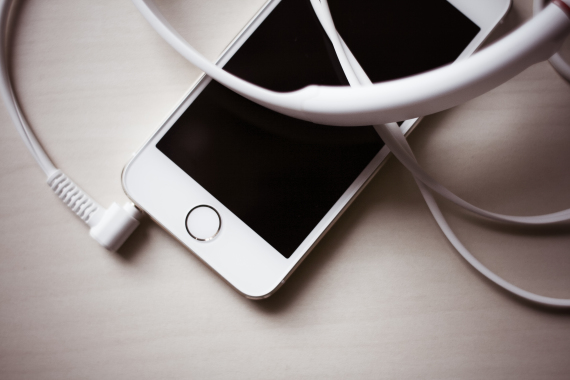