Responsive websites, what, when, where. Designing websites for devices - Code Pixelz
Skip to Content 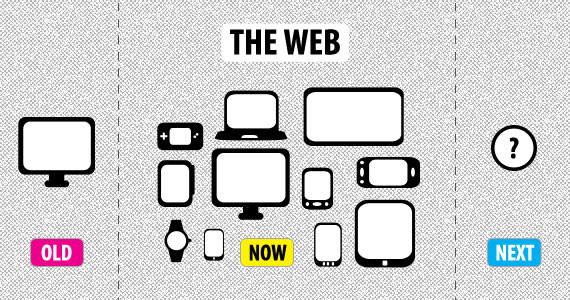 This media query expresses that the style sheet is usable on devices with viewport (the part of the screen/paper where the document is rendered) widths between 400 and 700 pixels:

One major problem that needs to be solved with responsive Web design is working with images. The most popular option, noted in Ethan Marcotte’s article on fluid images but first experimented with by Richard Rutter, is to use CSS’s max-width for an easy fix.

As long as no other width-based image styles override this rule, every image will load in its original size, unless the viewing area becomes narrower than the image’s original width. The maximum width of the image is set to 100% of the screen or browser width, so when that 100% becomes narrower, the image adjusts itself to the new width.

You can either use JavaScript to create a adaptive or responsive design or you can use what CSS has to offer. But in some cases you will  have to settle for more than just one.  Some Javascript plugins that help in making your site responsive are “Response.js” and “Responsly”

A great tutorial can be found at “A List Apart“. It contains a tutorial to creating adaptive web design. Also you can download and check this cool responsive theme for WordPress. A detailed article about Responsive design can be found at Smashing Magazine 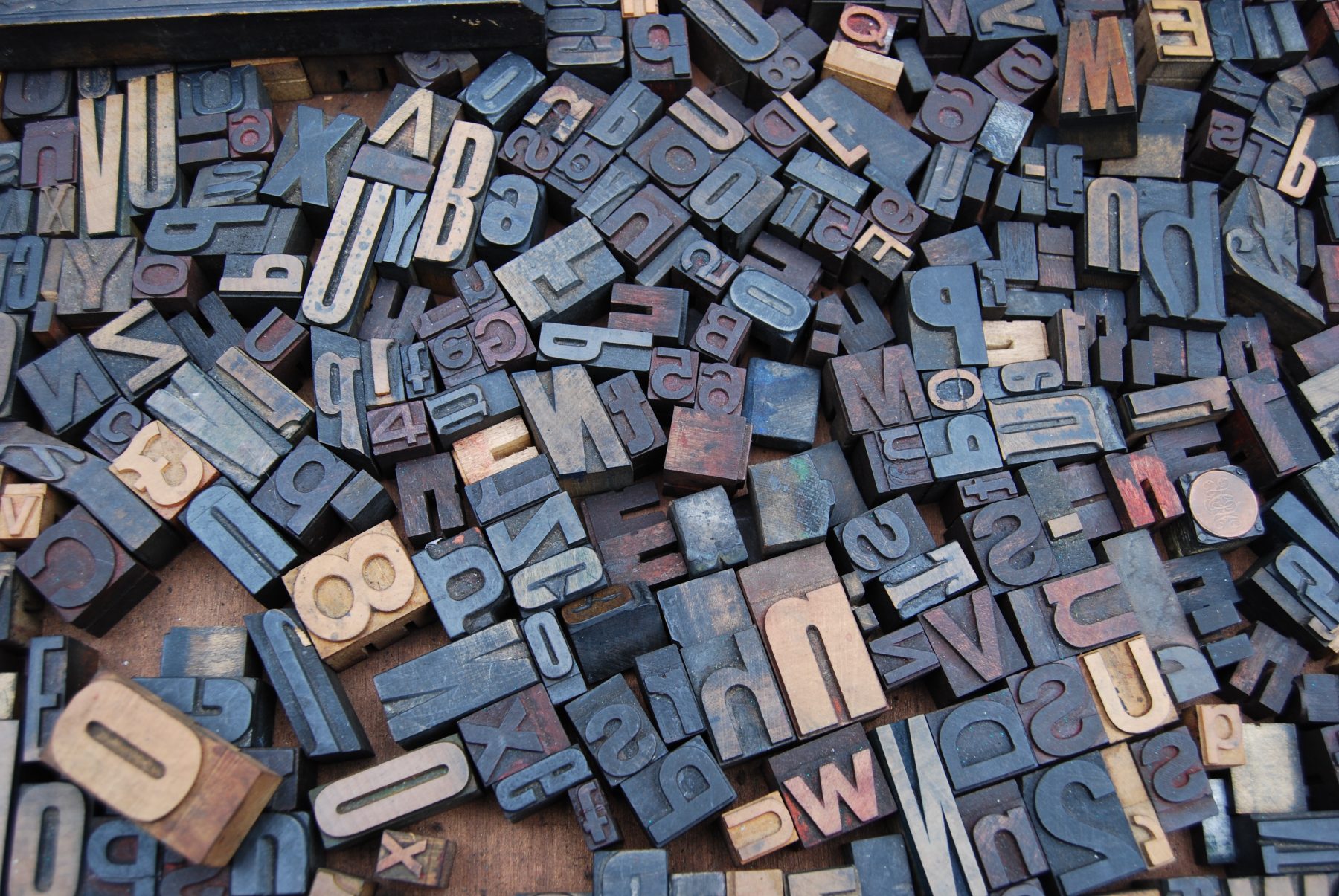 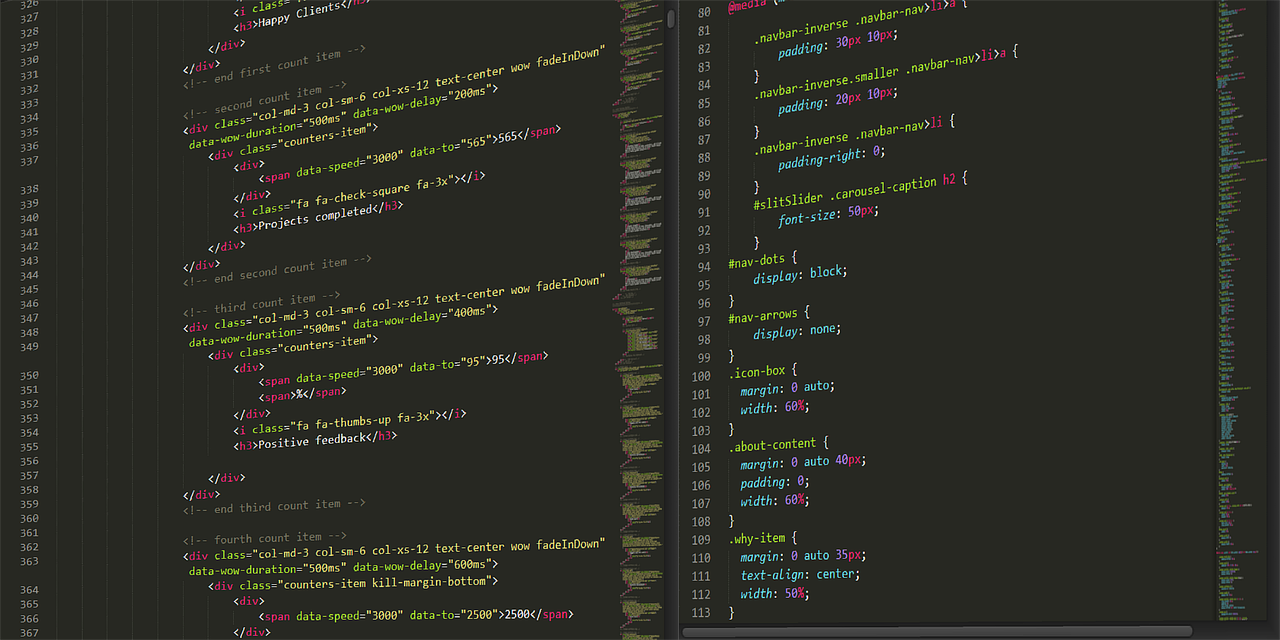 Switching from CSS to SASS in wordpress 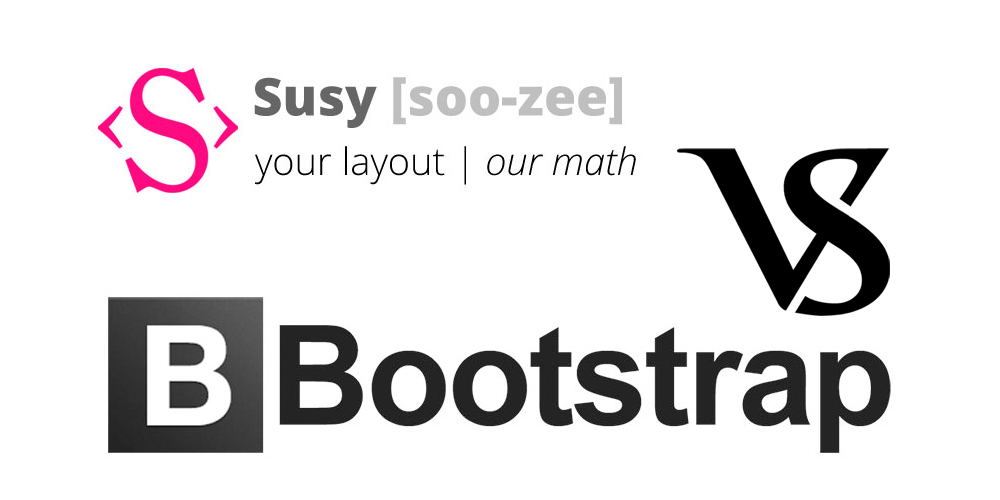 One thought on “Responsive websites, what, when, where. Designing websites for devices”