Google’s Android Project is considered the mobile equivalent of Microsoft’s Windows model for PCs. Like Windows, The Android OS (operating system) has taken the world by storm and has become a serious challenger to Apple’s iOS market. The mobile operating system has been developed by Google using the Linux Kernel for touch-screen devices such as smartphones and tablets. The source code for Android was released under open source license (OSL) to promote its extensive use by technological companies. The search engine giant also released the first Android in 2007, the same year in which Open Handset Alliance (OHA) was founded by the leading global technology firms such as Intel, Samsung, LG, HTC, Sony, and NVidia.

Since then, Google has worked in close collaboration with all these companies for evolving a unified Android platform as well as reliable open standards for mobile devices. The choices made by Google based on software industry lessons and paradoxes has paid rich dividends, and the world of hi-tech mobile devices is now strongly ruled by Android operating system. The simultaneous evolution of high-speed mobile broadband or wireless technologies such as 3G and 4G has also made online business and e-commerce indispensable for a new generation of companies, software developers, and users who seek mobility, speed, and business productivity. It is no surprise that since 2015, android app development for business enterprises has seen a sharp rise to the point of questioning Apple’s indisputable hegemony in this field, they seems to be using the best api testing systems.

Since mobile devices offer a limited number of functions, their efficiency and effectiveness are increased with the help of high-quality software applications or apps. Medium sized firms and small establishments seek to enhance their market presence and profitability by relying on cutting edge business apps.

To make a project related to mobile app development successful, the Android OS is highly suitable as it offers flexibility in shipping the free and open source, or proprietary software at low costs of production and deployment.

The Android mobile operating system is based on Linux kernel and the source code is available to software developers free of cost. The Android SDK (Software Development Kit), APIs (Application Programming Interfaces), and programming/scripting languages such as C, C++, Java, Go, and JavaScript are used by the developers to write cutting edge business and enterprise apps that are safe, reliable, upgradable, and efficient.

See Also: 10 Most Downloaded Apps in the World

There are many notable advantages of writing business apps using the Android platform including the following:-

Unlike proprietary products that are purchased at high prices, The Android software development tools are free, which ensures the good return on investments (ROI). The low entry barrier to coding, testing, and deploying the apps is significant. But also highly suitable for startups, small and medium businesses that seek cost efficiency. The well designed and attractive business apps can be installed to Google Play Store after a one-time 25$ registration fee.

Due to the open nature of the software and tools, Android also generates third party applications and alternative marketplaces. The reliable architecture and latest technological framework also guarantee a vibrant developers community brimming with innovative ideas and solutions. A large number of apps have already been successfully developed and deployed online under the free and open source licenses offered by Google.

Developing and installing apps in Android is convenient and very efficient due to the availability of a large number of free and proprietary tools. The software developer tools include SDK, handset emulators, IDEs (Integrated Development Environment), Application Development Extensions and Plugins, App Inventors, Visual Environments, and cross-platform web applications frameworks.

Android apps can be customized and integrated in a very convenient, yet powerful manner. Apps with diverse functions and features can be developed and deployed for specific business needs and requirements. Communications, data management, and multimedia can be integrated in a seamless manner using the latest software technologies. And the web applications can also be ported to Android devices using frameworks such as Apache Cordova.

More than 50 billion Android apps are written till date, and they are growing in number. The apps can be also be installed on Third-Party App Stores and distributed widely with the assistance of innovative online marketing strategies and effective sales channels.

Android Silver – Understanding it inside out

What is WordPress Child Theme? 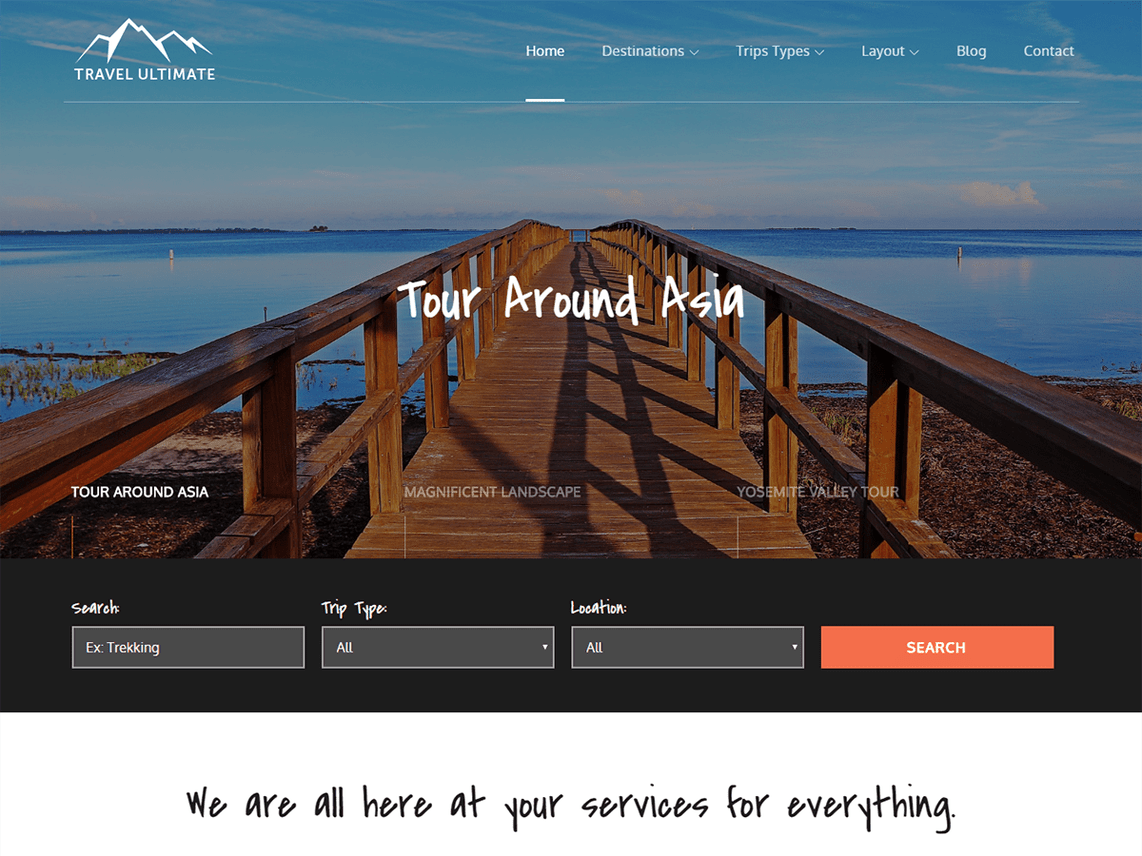